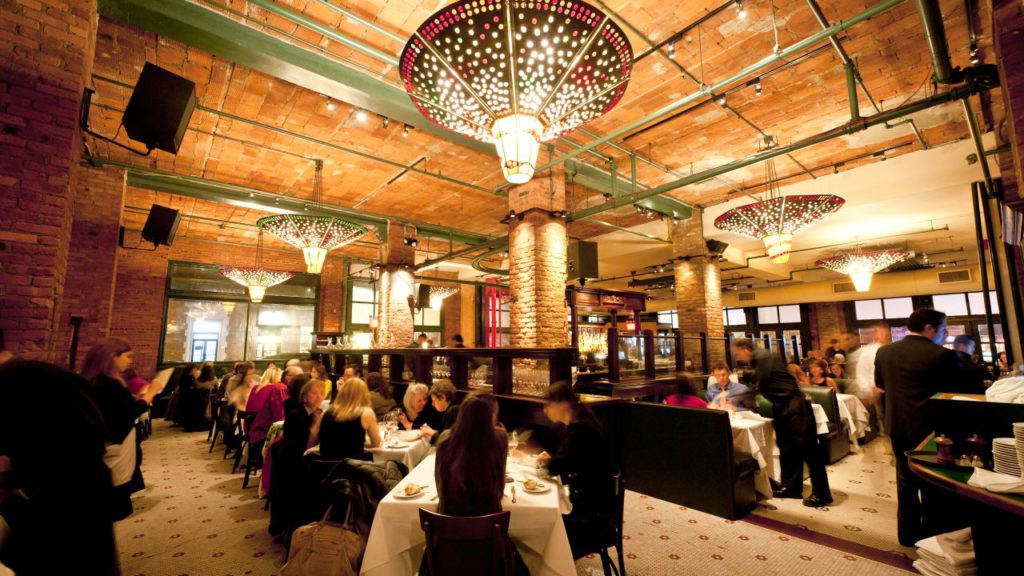 Bruce Springsteen has kept an extremely low profile since wrapping up Springsteen on Broadway four months ago, but he reemerged Saturday night for a surprise two-song performance with Chris Scianni’s Tangiers Blues Band (which features photographer Danny Clinch on harmonica) at the annual Kristen Ann Carr Benefit, which took place at New York’s Tribeca Grill. They played “Rockin’ Pneumonia and the Boogie Woogie Flu” and “Down the Road Apiece.”

The Kristen Ann Carr Benefit – which raises money to fight sarcoma cancers – honors a different person each year who has aided in their cause. (It was named after the late daughter of Springsteen’s co-manager Barbara Carr.) This year they shined the spotlight on photographer Danny Clinch. His band was on the bill at the event, and since they’ve jammed with Springsteen on many occasions, it was no huge surprise when Springsteen came out during their performance. “Rockin’ Pneumonia and the Boogie Woogie Flu” and “Down the Road Apiece” were both in their set at the opening of the Asbury Lanes bowling alley/concert venue in June 2018.

Springsteen has ruled out touring with the E Street Band this year, but has said several times that he has a new solo album in the works. “Really, that record is influenced by Southern California pop music of the ’70s,” he told Variety late last year. “Glen Campbell, Jimmy Webb, Burt Bacharach, those kinds of records…It’s a singer-songwriter record. It’s connected to my solo records writing-wise, more Tunnel of Love and Devils and Dust, but it’s not like them at all. Just different characters living their lives.”