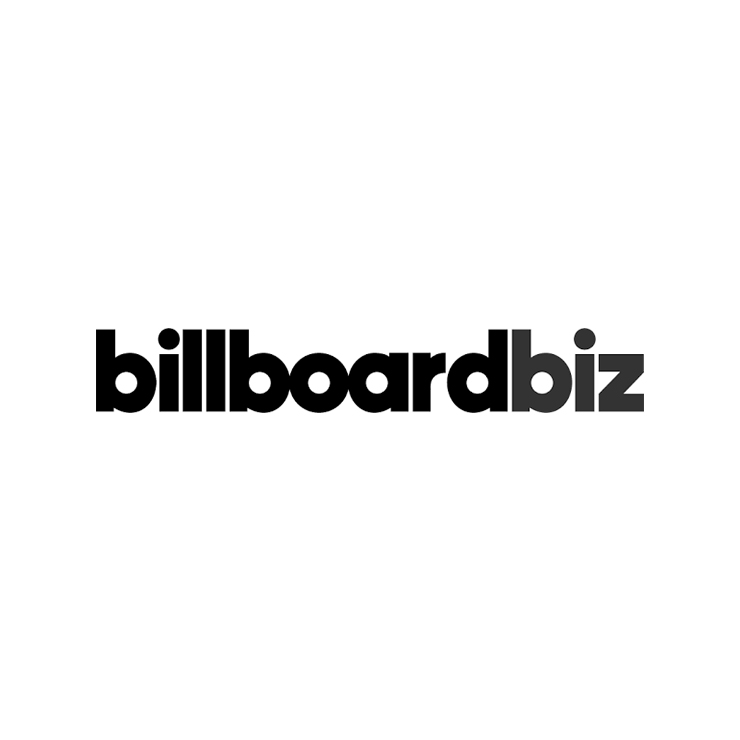 The Kristen Ann Carr Fund holds its annual fundraiser, A Night to Remember 2007, April 21 at the Tribeca Grill in New York. This year’s event honors industry veteran Marilyn Laverty, president of Shore Fire Media, an independent public relations firm specializing in music, entertainment and popular culture. Founded in 1993 by Bruce Springsteen’s co-manager Barbara Carr — a partner in Jon Landau Management — and her husband, rock journalist Dave Marsh, the Kristen Ann Carr Fund was created after sarcoma claimed the life of the couple’s 21-year-old daughter. The organization has sponsored hospital visits to local patients by numerous celebrities, including Springsteen, Wynton Marsalis and actor Tom Hanks. Such visits paved the way to the establishment of sister organization, Musicians on Call, which brings live music to patients’ bedsides in healthcare facilities. In addition to establishing a research fellowship and a sarcoma patient support group, the KACF established a sarcoma laboratory at Memorial Sloan-Kettering Cancer Center in New York. Proceeds from A Night to Remember-encompassing ticket sales, a silent auction, raffle drawing and donations-support these causes and more. On the eve of A Night to Remember 2007, Billboard sat down with Barbara Carr and Marilyn Laverty to discuss the Kristen Ann Carr Fund, cancer research and A Night to Remember. How and when did you launch the Fund?BC: We launched it with a Bruce Springsteen benefit concert at Madison Square Garden in 1993, which raised more than $1 million. The Hard Rock catered the backstage for free and all the guests backstage were kids from [Memorial Sloan-Kettering]. We helped everyone in wheelchairs and other contraptions get backstage.Did other fundraisers follow?BC: Yes, we had Halloween parties and winter semi-formals. But it wasn’t just Dave and me doing these events. We had a lot of help, including Kristen’s sister Sasha [Carr]; Kristen’s [then] fiancé Michael Solomon [of Brick Wall Management]; and Kristen’s college friend Ilyse [Lesser]. They started the semi-formals and everybody would get dressed up. There was dancing, a buffet dinner and an open bar. At the time, they were charging $75 per ticket. When the ticket price got to $125, they all decided it had gotten too big and that maybe it needed to be taken to another level. This was around four or five years ago. After 10 years or so of f having it one way, we realized that it had gotten too big to remain as it was. It was too inexpensive and the people-the original members of the core group who worked on these events-were older now and had jobs and could afford something different. They decided that we needed to change the way we did the event. Now, that it went from the Winter Semi-Formal to A Night to Remember, it’s a totally different kind of evening.Does the Fund hold other events?BC: Yes. On the first Monday in December, we have a party for all the kids from the hospital. We did it at the Hard Rock at the beginning, and now we do it at the Sony Wonder space. The event is open to all the kids in treatment at the hospital as well as their families. Dave dresses up as Santa and he’s a very serious Santa. For the last three years, he’s actually been the official pediatric floor Santa at the hospital. Even people who are Jewish or Muslim or whatever still want Santa. Because to a little kid who’s very sick, Santa is like God. Little kids will say to Dave, “I don’t want my mother to be sad if I die.” Dave returns home both sad and exhilarated. He considers it a huge honor to be able to be Santa.The Kristen Ann Carr Fund has raised millions of dollars. How has this impacted sarcoma research?BC: We have a sarcoma lab, the Kristen Ann Carr Fund Sarcoma Lab at Sloan-Kettering. Dr. Sam Singer, the associate attending surgeon there, runs the lab. We made a commitment of $2.5 million for the lab and we’ve almost reached that amount. Now, we’re talking with Dr. Murray Brennan [Benno C. Schmidt chair in clinical oncology, department of surgery, at Sloan-Kettering] about different ways to move forward. This could entail Dr. Brennan and six other sarcoma specialists from around the country who award prizes to people working on projects that deal with sarcoma.Marilyn, as the honoree at this year’s A Night to Remember event, in addition to being honored, what is your role?ML: It’s up to the individual to accept the responsibility of helping to raise money for the Fund. But when Barbara first mentioned it to me, she asked if she would be able to send information about the Fund and event to our mailing list, and to also have us reach out to our clients-but with no pressure. Since accepting Barbara’s invitation, it’s been an incredible experience, because it’s empowering to ask for things. And as much as I’m accustomed to asking on behalf of our clients, it’s hard to ask for things that aren’t directly related to your business. So, while it is an honor to be honored, I think the real benefit is realizing how effective you can be and how generous people can be. What has most surprised you about working with Barbara and Dave?ML: Aside from their commitment to raise money annually, they also welcome in their daily lives constant communication from folks who are sick. They make themselves 100% available to those dealing with cancer.For additional info about the Kristen Ann Carr Fund and the April 21 A Night to Remember fundraiser, log on to sarcoma.com.